Desalination is a common term for our science students. It is an interesting and useful process where seawater is made fit for drinking and irrigational purposes. As seawater is salty, it is desalinated to make it fit for human use. Scientists believe that seawater desalination can be an effective solution for dealing with increasing water scarcity. Desalination was commonly carried out in ships and submarines. In recent times, a lot of countries, including some states of the U.S., are rapidly using desalination on a large scale to meet their water needs. 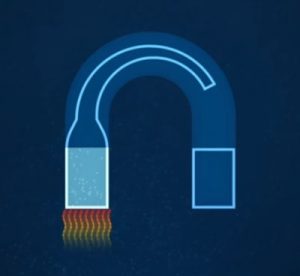 In this article, we are going to discuss some of the facts about desalination.

Reverse osmosis and thermal powered desalination are commonly used all around the world. 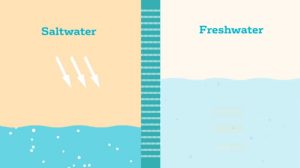 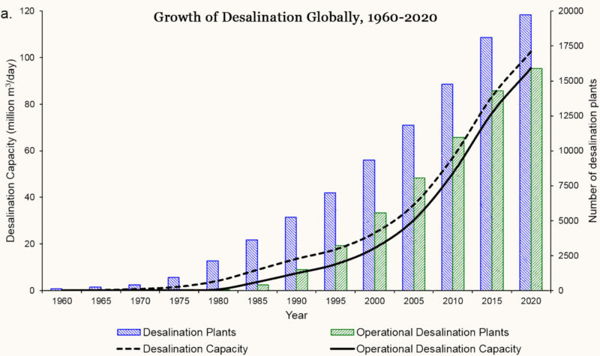 Some Drawbacks of Desalination

Energy Consumption – The process of desalination consumes a lot of energy. The waste products can harm our environment.

Costly – At present, desalination costs too much. It cannot be used by developing and underdeveloped countries until or unless the cost of setting up the plant and transporting water to cities is made affordable.  The costs have decreased for developed countries and oil-rich countries in the Middle East.

Brine – The byproduct of desalination is brine. It is a solution with a double amount of salt and minerals and also contains chemicals used in the cleaning process in the membrane. When it is released in the sea, it causes water pollution.

Environmental Impacts – Desalination impacts our environment negatively. Either the process of reverse osmosis or thermal desalination is used; both produce thermal energy and contribute to global warming. When excessive heat is generated inside the sea, it disturbs the ocean life as well.

Viable for Coastal Cities only – The cost of setting up pipelines for non-coastal cities would be huge, and it would become impractical to spend such a large amount of money on this kind of project. Desalination is currently being used for coastal cities.

Impact on Marine Life – When brine is released back in the water, it can impact the life of fish in that area of the sea and disturb the ocean food chain. It can also be problematic for fishers as it can disrupt their livelihood.

Desalination can prove to be a lifesaver for the whole world. It can prove to be an alternate source of water in the face of depleting freshwater sources. We need to make sure that the impacts on the environment are mitigated as much as possible. The brine should not be released in one single area, and it should be appropriately treated. Desalination plants should be run on energy sources that do not hurt our environment.