Water is life. Water is survival. If there is no water, there would be no human race. Water is the only thing in our universe that can sustain life, and it is only our planet in the entire universe, which has so much water and so much life. Nature has blessed us with so many things in the shape of water and life.

Let’s look at some of the fantastic water facts, facts which we ignore most of the time. So, next time, when you use water, remember it is the most precious thing and use it wisely. Conserve water, conserve life, and save the environment.

Also see: Top 26 FAQs about Pure Water you should Know

We don’t realize the importance of water in our daily life. The following figures will help you understand how we use and waste our water sometimes.

Nothing we say can highlight the importance of water in its true aspect; we are running out of consumable water. By 2025, 2/3rd of the world’s population will be living in water-stressed areas. Water shortage is a multifaceted dragon, and it will be difficult to handle. The recent example being the Cape Town water crisis in 2018; though it was managed successfully, it was just the tip of the iceberg. Another dimension to worry about is the quality of tap water at your home, make sure you install a water filter to get rid of all the contaminants in drinking water and drink only pure and healthy water. 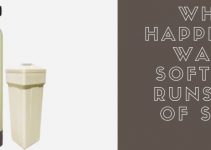 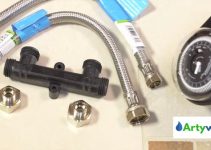 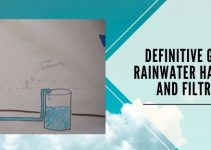 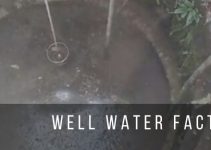 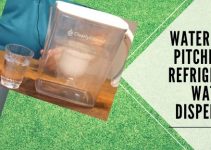 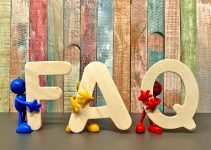